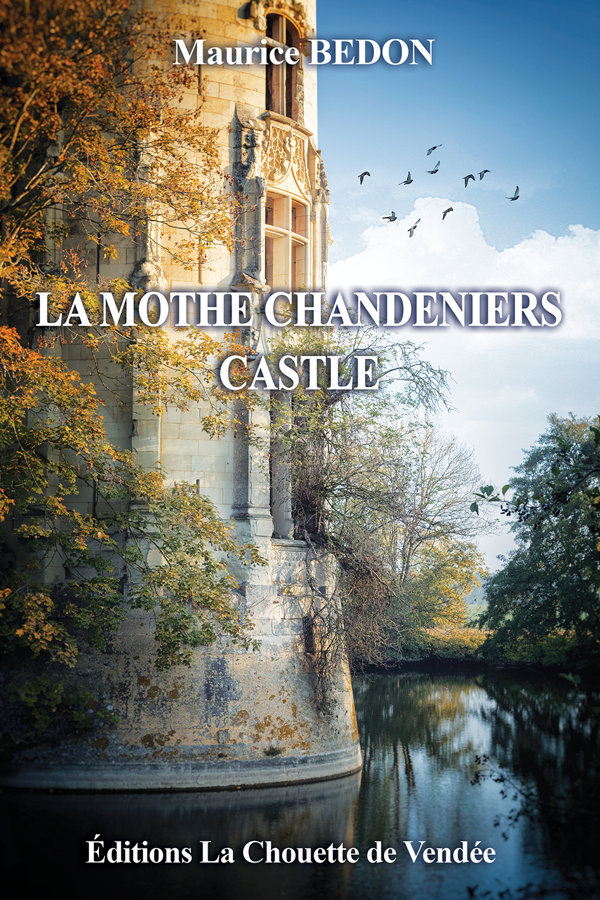 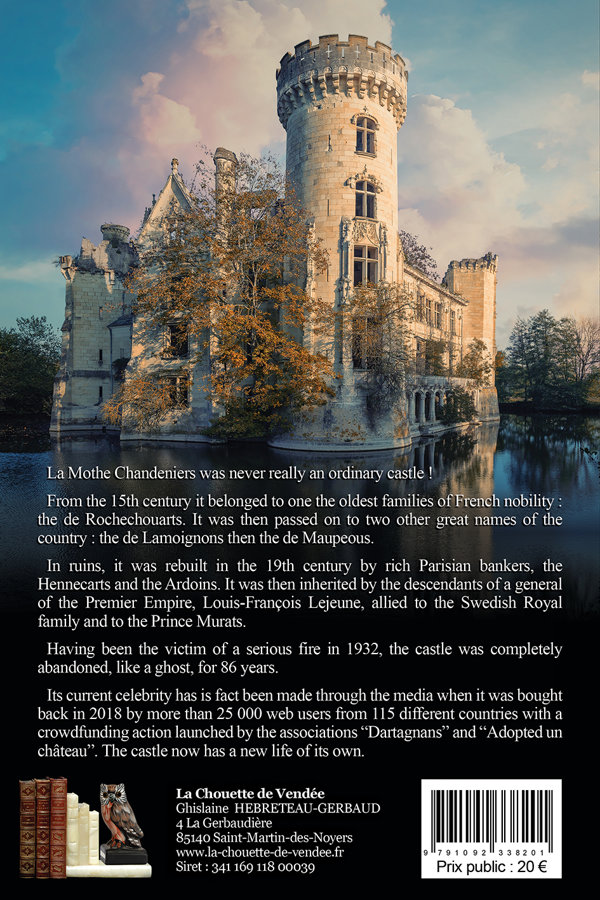 From the 15th century it belonged to one the oldest families of French nobility : the de Rochechouarts. It was then passed on to two other great names of the country : the de Lamoignons then the de Maupeous.

In ruins, it was rebuilt in the 19th century by rich Parisian bankers, the Hennecarts and the Ardoins. It was then inherited by the descendants of a general of the Premier Empire, Louis-François Lejeune, allied to the Swedish Royal family and to the Prince Murats.

Having been the victim of a serious fire in 1932, the castle was completely abandoned, like a ghost, for 86 years.

Its current celebrity has is fact been made through the media when it was bought back in 2018 by more than 25 000 web users from 115 different countries with a crowdfunding action launched by the associations “Dartagnans” and “Adopted un château”. The castle now has a new life of its own.